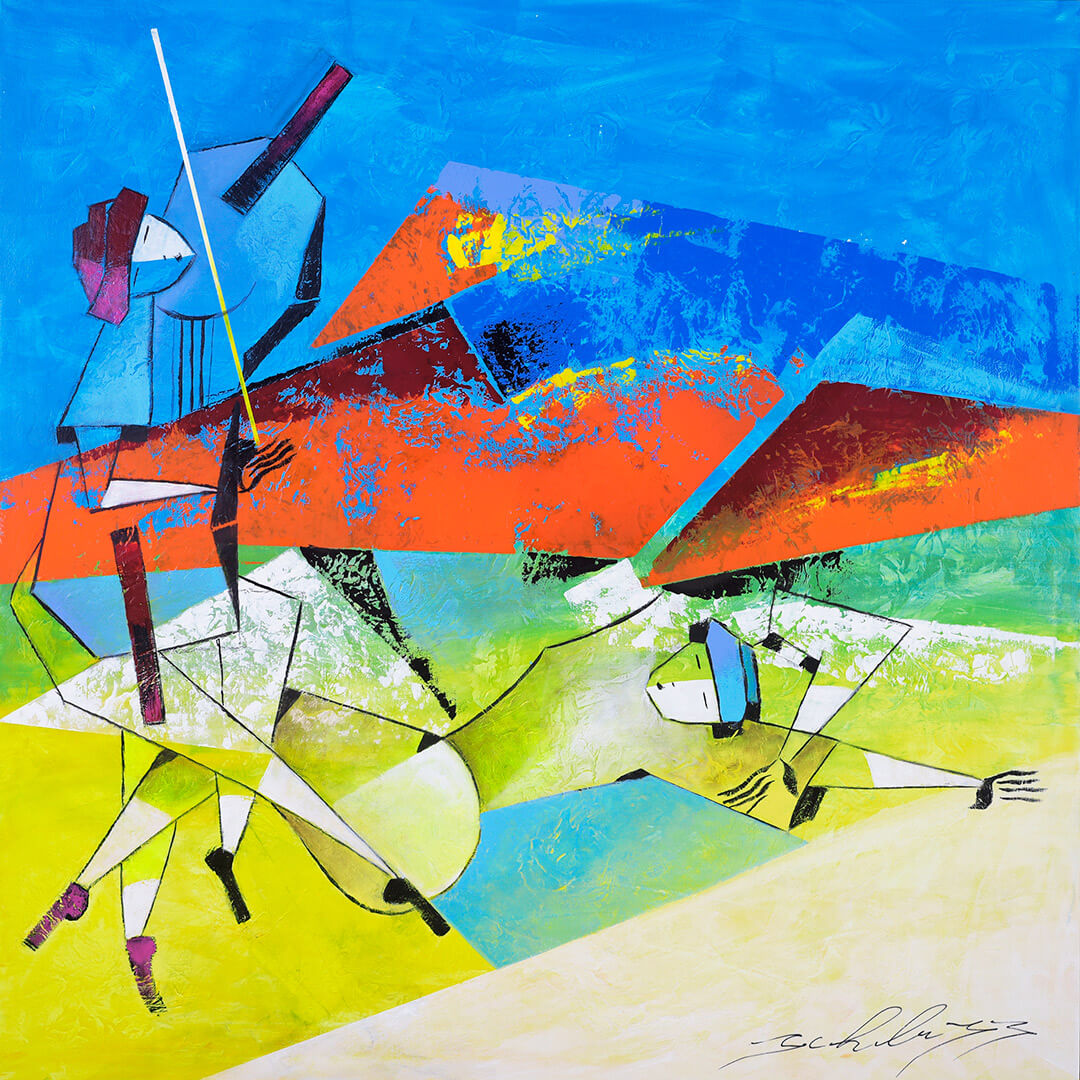 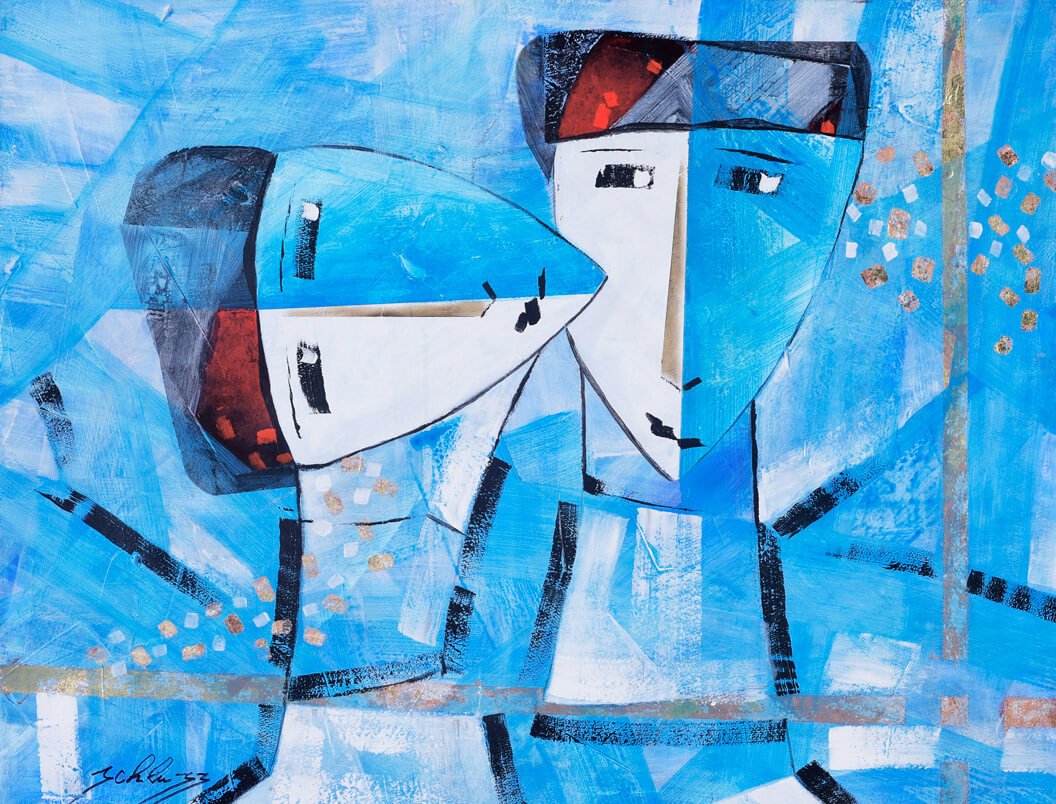 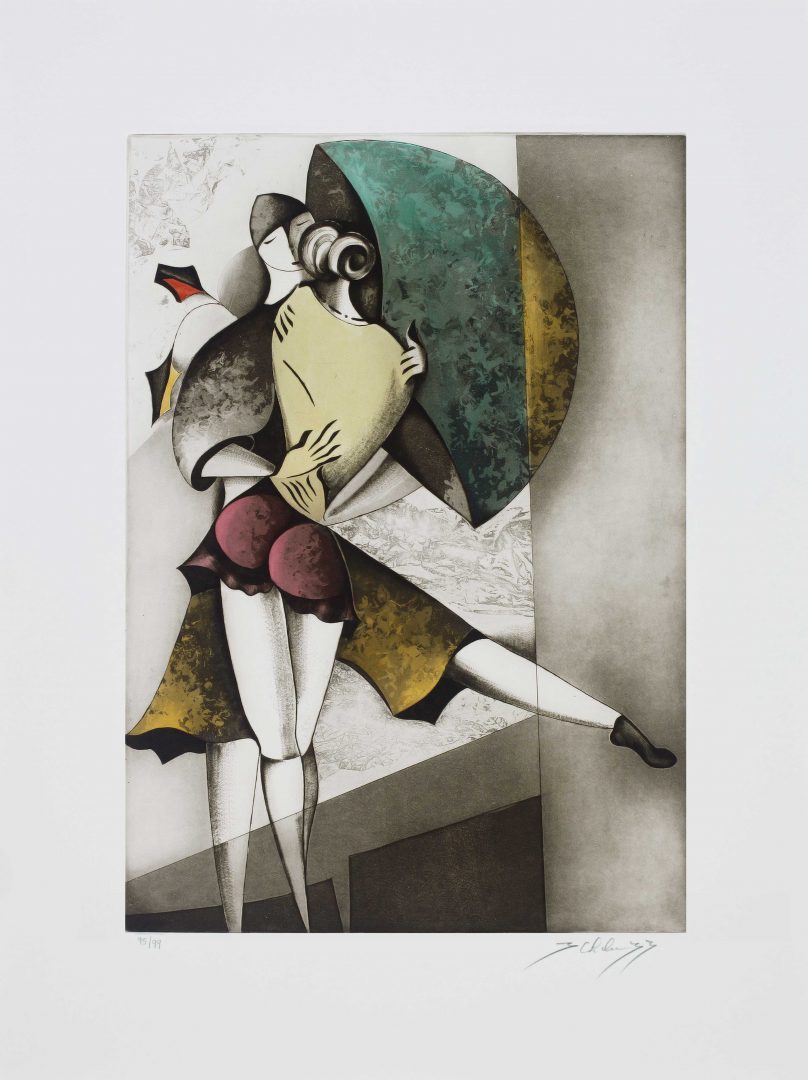 Each Etching is colored by hand, colors may vary 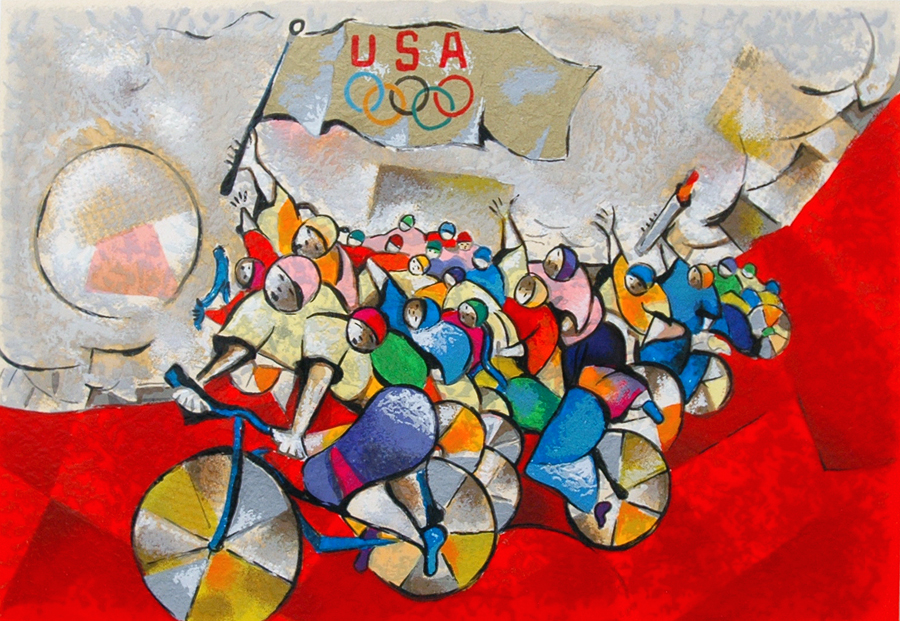 We Are The Champions

Shiloh In The City II 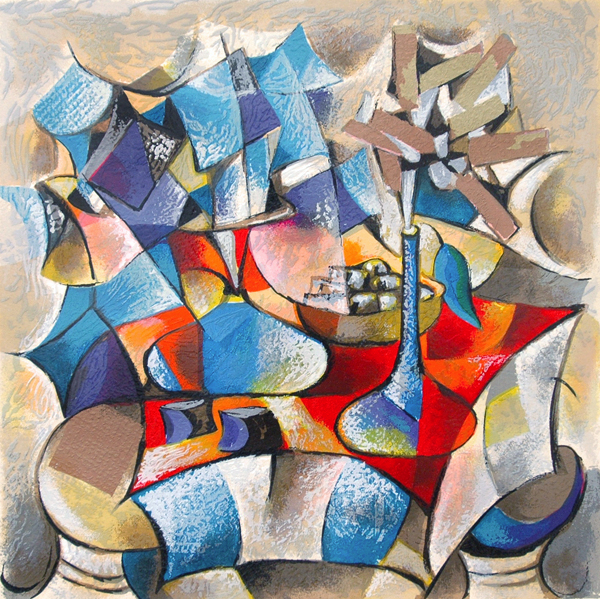 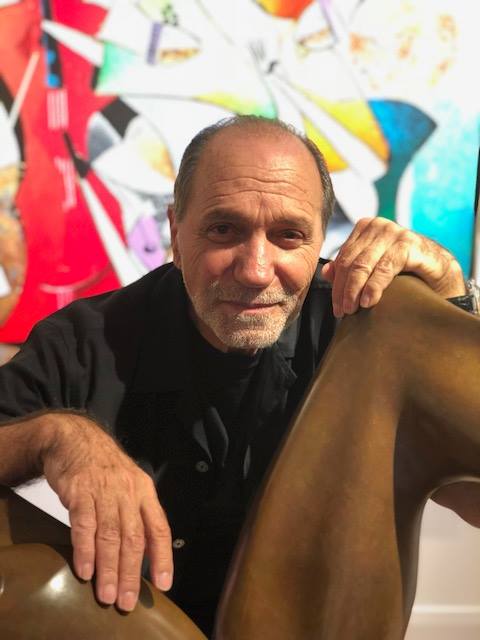 David Schluss, was born in 1943. He started painting at a very early age in Israel. He attended school in the ancient city of Jaffa, the historical seaport in central Israel. It was there that the mystical walls of the city and the austere religion of the historic churches, temples and monasteries captivated him.

It was during these early years in Israel that Schluss sensed his overwhelming desire to paint.
View my work 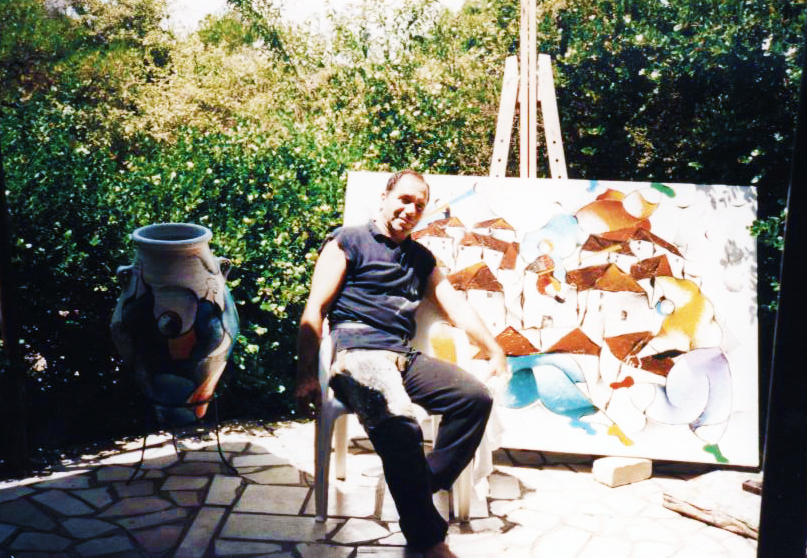 Unable to afford the necessary painting materials as a young artist, Schluss began sketching with charcoal and cheap pencils. He gave his sketches away to anyone who showed interest in his work. His main objective was the development of his craft.

During his early 20’s, Schluss and his family migrated to Montreal, Canada. In 1969, he enrolled in the renowned art school “Ecole des Beaux Arts.” Soon after, he began teaching private lessons to other students of the school.

In 1971, he pursued his interests in art education at the University of Sir George Williams in Montreal where he earned his fine arts degree.

Influence from great masters such as Chagall, Miro, and Botero inspired Schluss to create his own individualized style and technique of painting. He began experimenting by painting with his hands, using no paintbrush or spatula.

From Florida to Tel-Aviv

The joy and enthusiasm that David Schluss depicts in all of his works are signature to the graceful, elegance that exemplifies the beauty of his artistic style of painting. In 1983, David Schluss opened a Studio in Fort Lauderdale, Florida where he still continues to perfect his painting technique.

He travels back and forth from Florida to Tel-Aviv, drawing inspirations for his work. His paintings are currently being displayed in the Teffen Museum in Israel, The Museum of Modern Art in Fort Lauderdale, and in many private and public collections throughout the world. 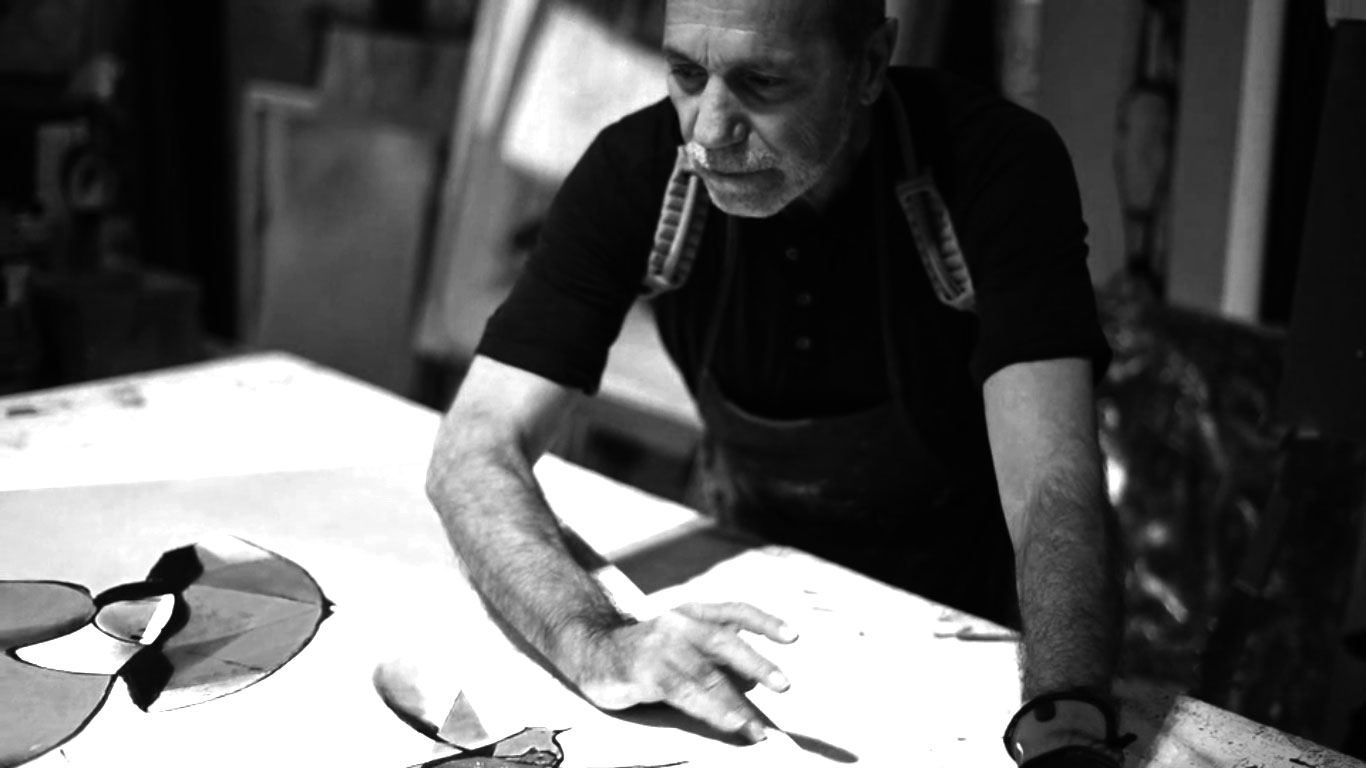 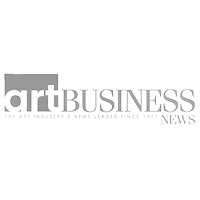 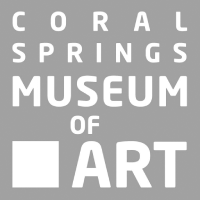 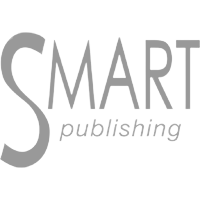 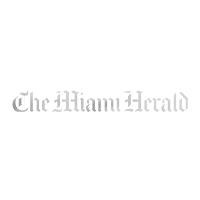 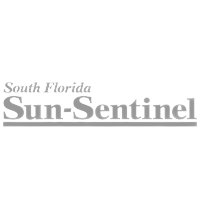 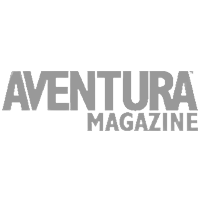 In 2008 David Schluss was chosen as an official artist for the USA Olympic team for the Beijing China Summer Olympic Games. “We Are The Champions” was released as an official poster as well as a limited edition. 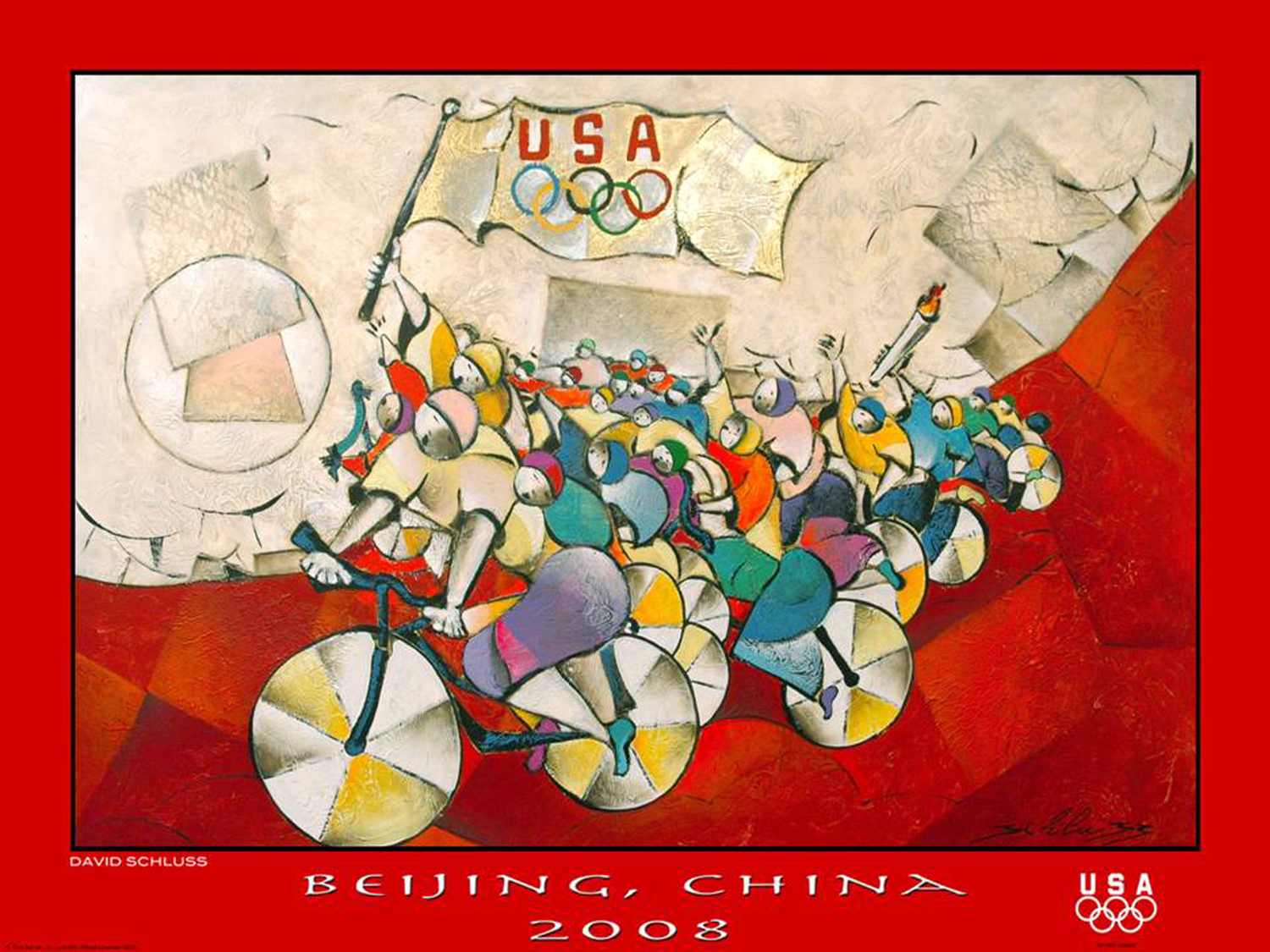 “I wrote a book  “the science of opportunity” and David basically came up with the cover of the book it’s about coincidental events, as a matter of fact, my inspiration for this  came as a result of David and I wrote a chapter in this book called “the artist and the painting creativity an opportunity”.

“David is very very accomplished he has a large body of work and he has quality work and that’s always one of my criteria it has to be quality I think overall we tend to be somewhat of a conservative museum  and David’s work fits right into our mission statement and so other artists just don’t measure up.”